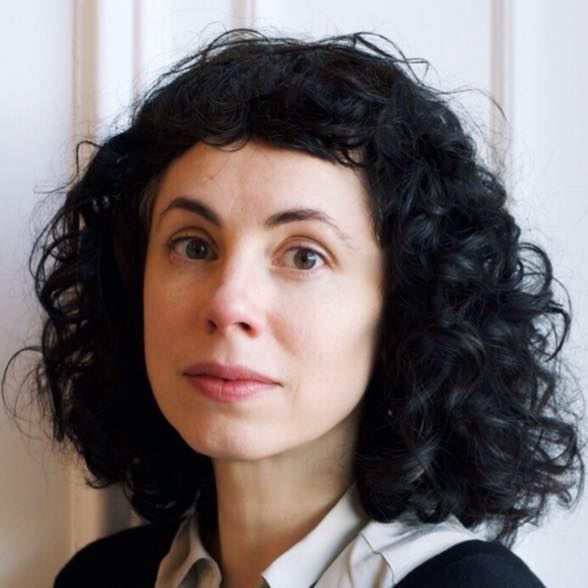 I was born an unexpected footnote in the mid-90s Chicago punk scene when my band was discovered at the Fireside Bowl. By the time I was 20 I had played CBGB and had had my first CD mastered at Abbey Road studios. I went to school a few years later than most as a result. I studied in Paris for a semester, where I was first introduced to writers from North Africa and the Middle East who work primarily in French. What ensued in the next decade was more music, translation and editing work, graduate school, and lots more time in Paris, living in Ménilmontant, near Place de Clichy, off Canal St. Martin and, during the summer of 2005, in Aubervilliers at the home of a friend whose family hails from Tizi-Ouzou, the Kabyle hub of Algeria.

Today, I live with my daughter in the historic district of Oak Park, Illinois, where I have fulfilled a longtime dream of living within five minutes of public transportation, a public library, and a fine independent bookstore. I hold a PhD in French from University of Michigan and an MFA in fiction from the Bennington Writing Seminars. I teach in English and French at the University of Illinois—Chicago. I am the author of The Performance of Listening in Contemporary Francophone Culture (2018, Liverpool University Press) and have had short creative works, essays on teaching, and literary craft essays published in several places. I’m also a freelance academic editor and a contributing editor at Fiction Writers Review.  I am working on a novel about a Chicago indie rock band in family therapy.